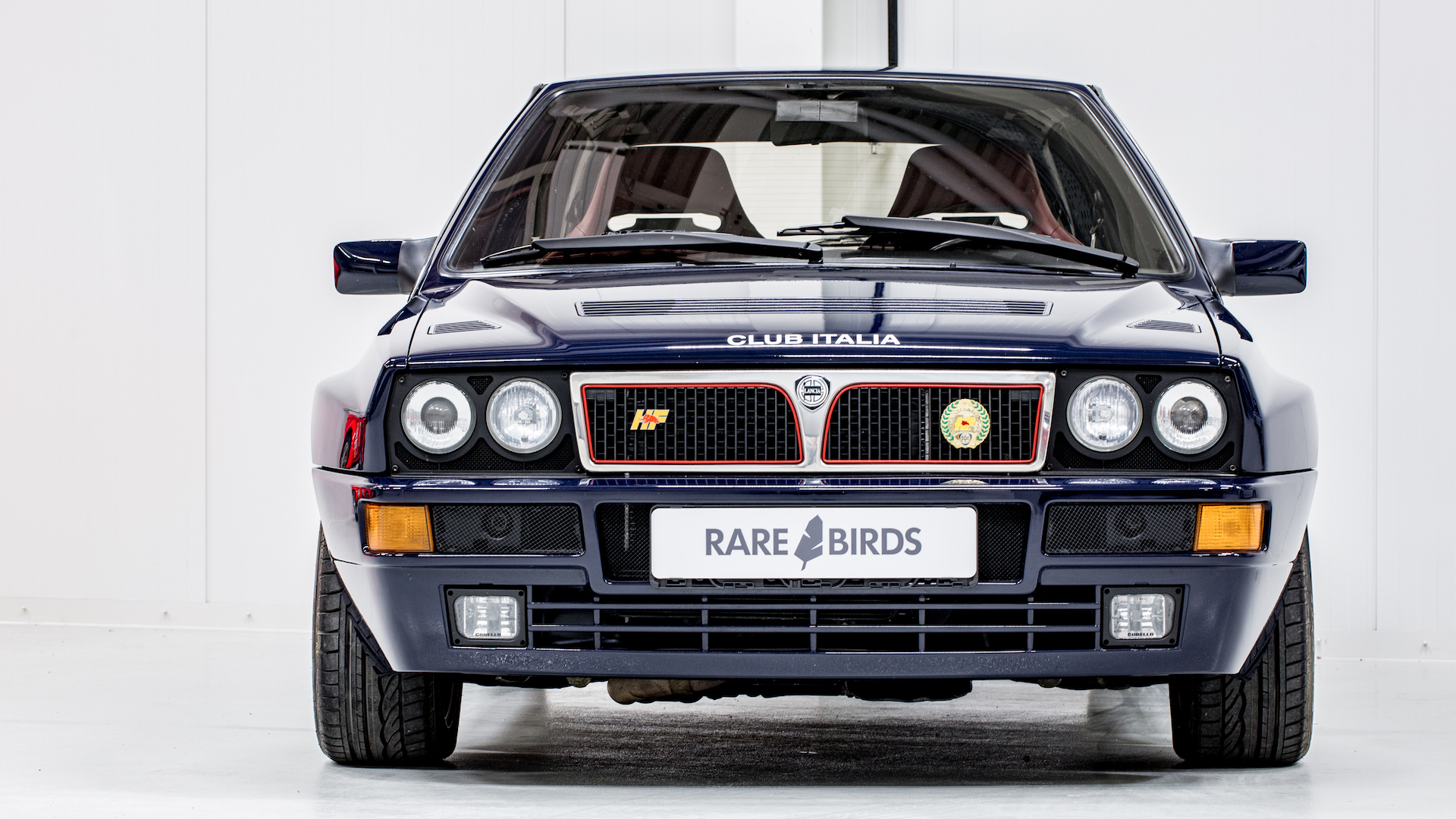 A cooperation between Club Italia and Lancia resulted in the Lancia Delta HF 16V Evoluzione “SS CLUB ITALIA”, created in 1992. The 15 vehicles produced bore the club’s coat of arms and were only sold to members.

This special edition of the Lancia Delta HF Integrale Evo I in the elegant colour Blue Lord (438) combined with an Amaro-coloured leather interior was bought for approximately 50,000,000 Italian Lira. The 15-inch Speedline Monte Carlo alloy wheels were painted silver and the valve cover was painted yellow and blue. The club’s coat of arms was applied to the two front mudguards and next to the indicators. The vehicle also bore the Club Italia logo on the rear spoiler and on the bonnet. The pedals were made of perforated aluminium and a starter button to the right of the dashboard had to be pushed to start off.

Because of its history and the limited number of examples, the “Club Italia” is one of the most coveted of all Lancia Delta HF Integrale special series.

The vehicle we have to offer was made on 05 June 1992. It is a genuine Lancia Delta Integrale “SS Club Italia”, confirmed by the certificate from FCA Heritage. Number 11 is applied to the Club Italia emblems in the engine compartment and under the shift lever.

In 2013 with mileage of 7,790 km, number 11 was subjected to a major inspection that included changing the timing belt. In 2017, we seized the opportunity to acquire this vehicle and performed another inspection in April 2018 with mileage of 7,910 km. The vehicle is in excellent condition and the mileage is currently at 8,190 km. 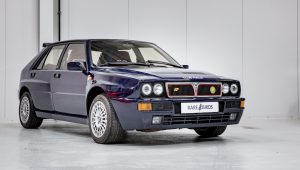 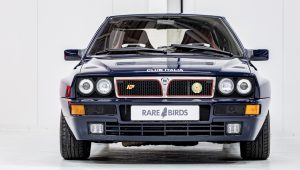 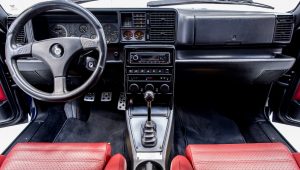 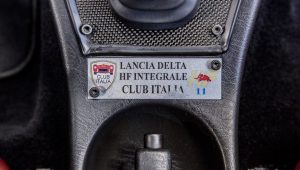 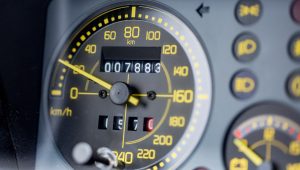 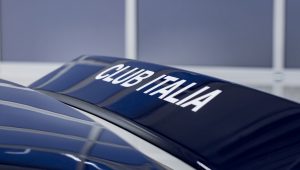 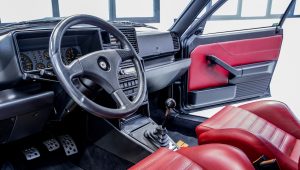 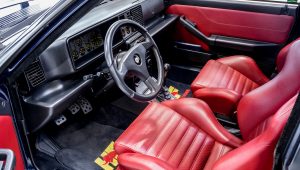 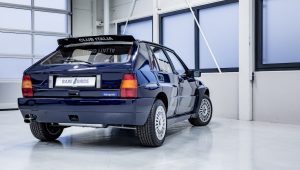 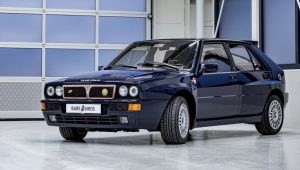 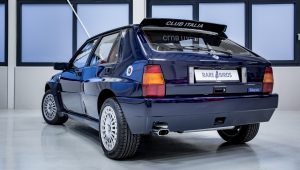 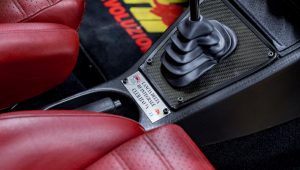 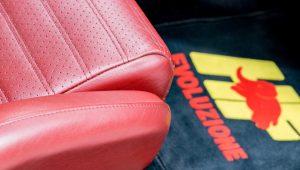 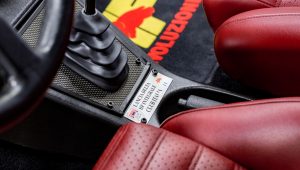 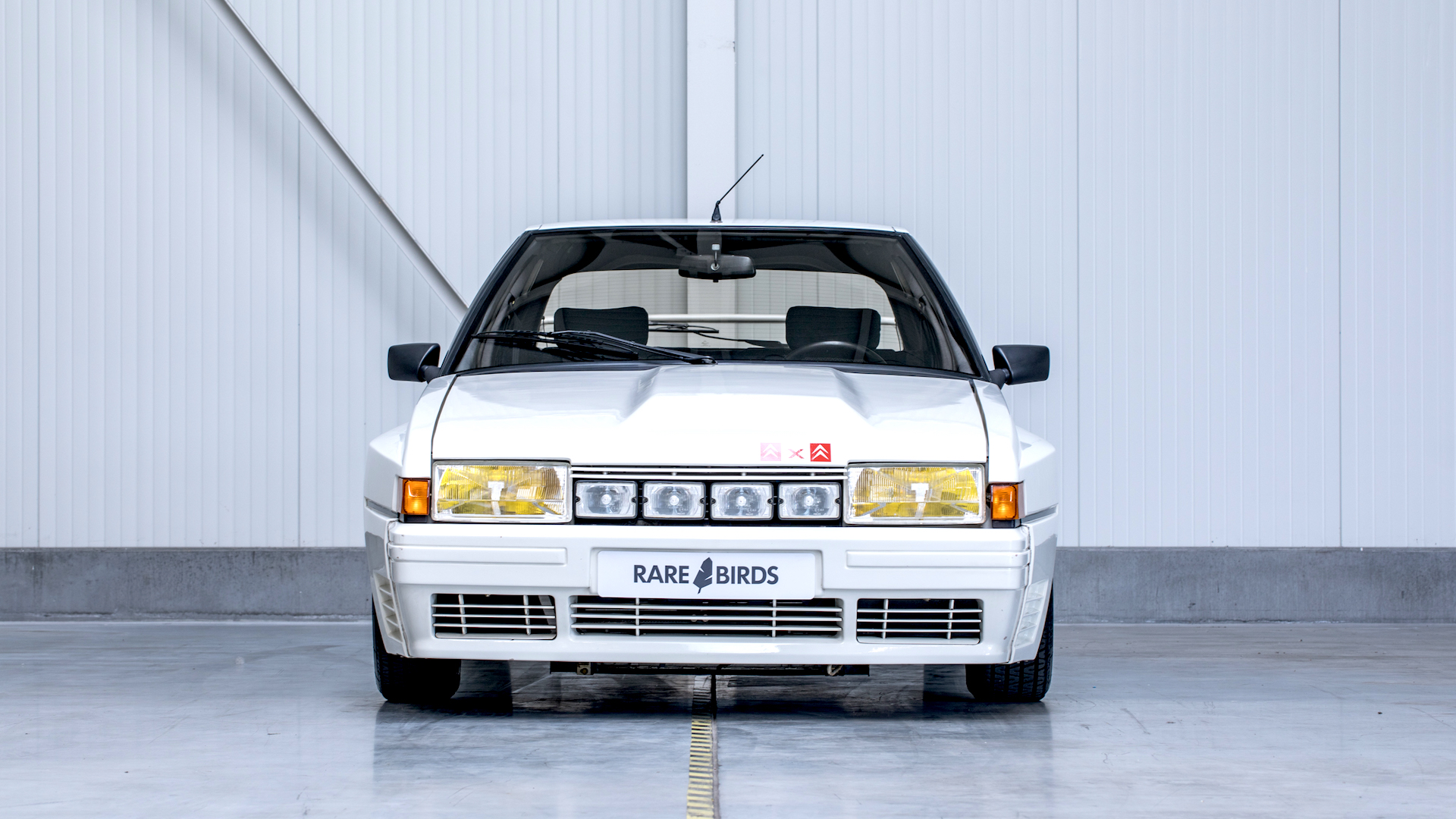 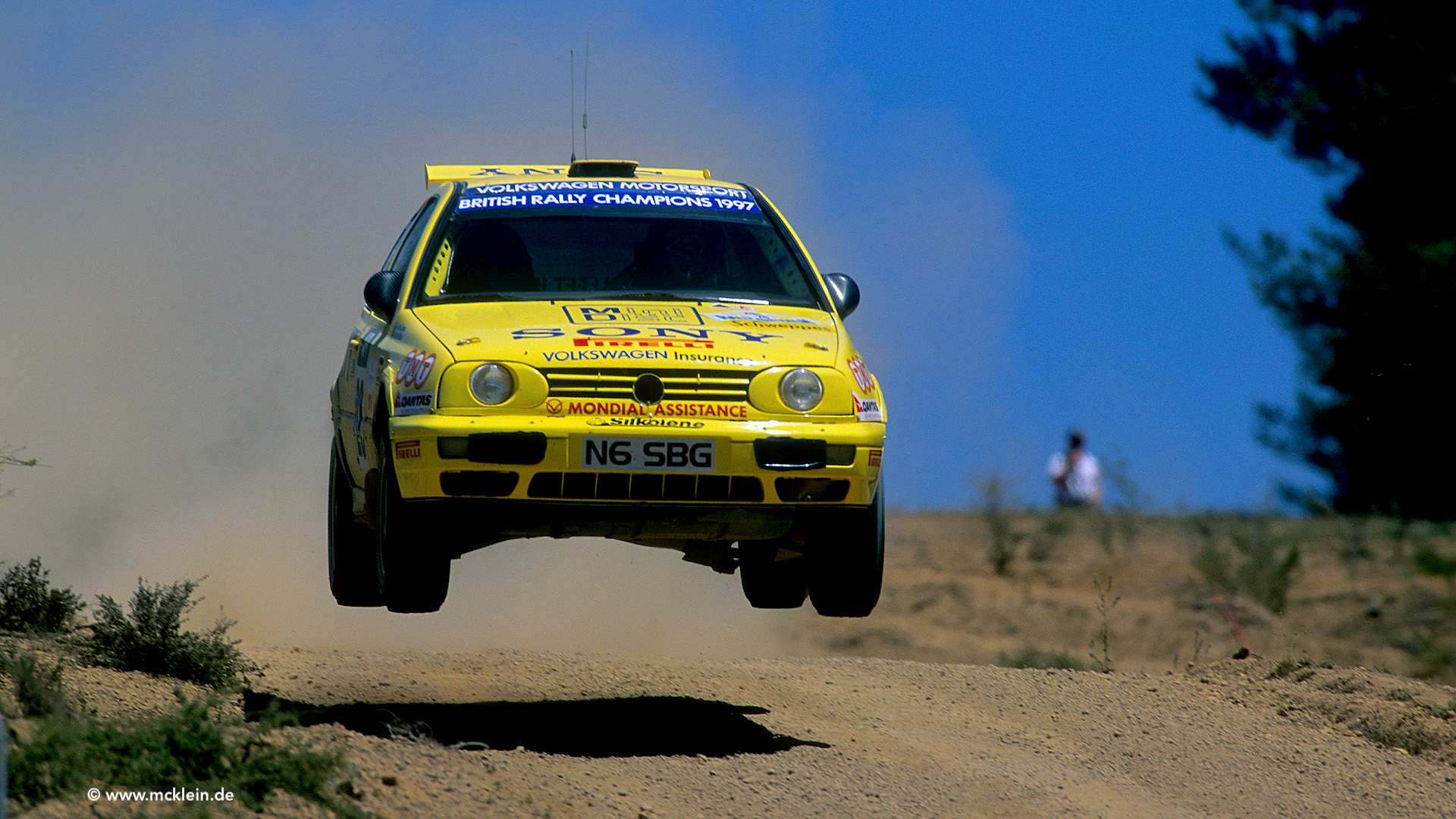 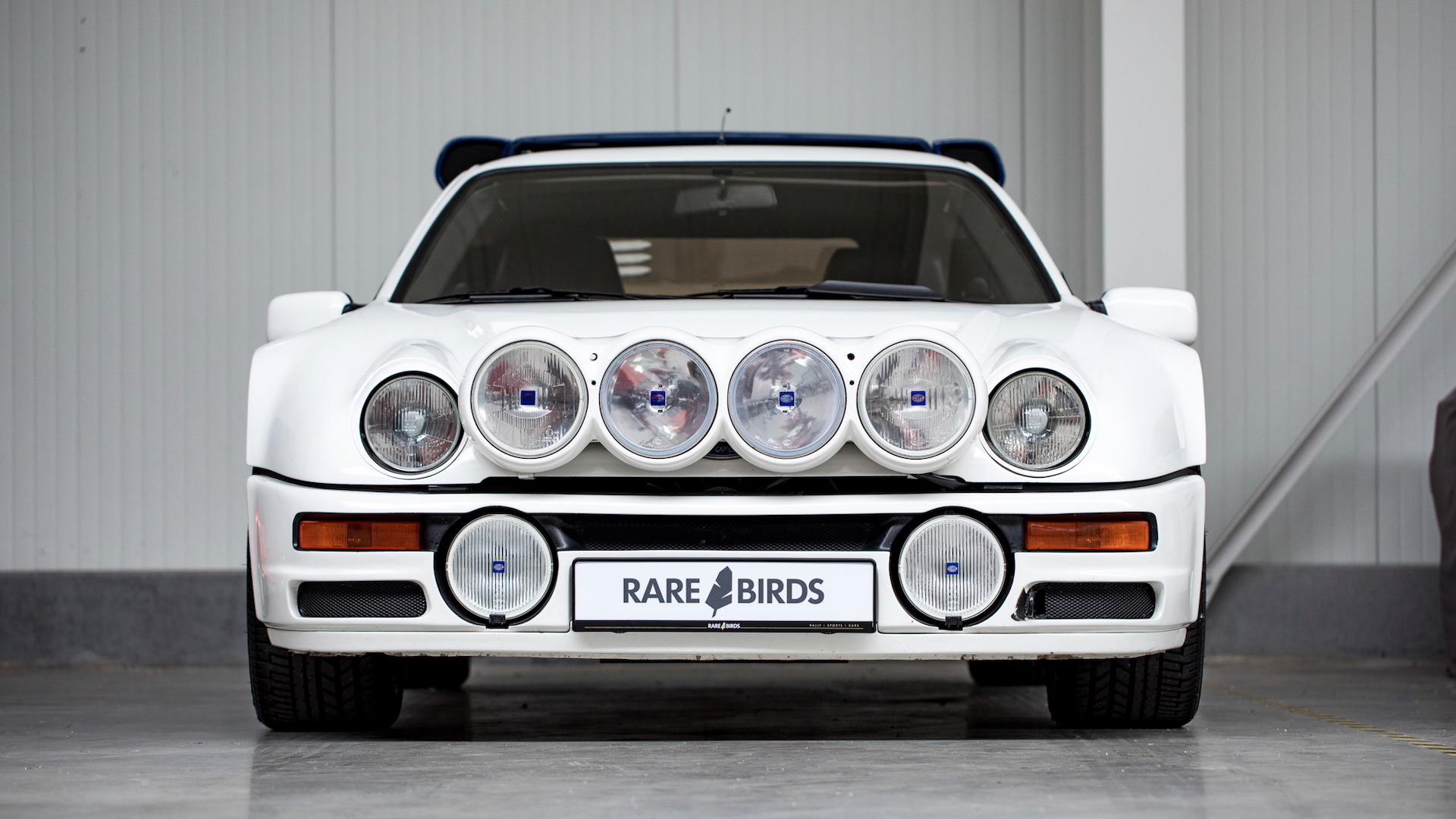 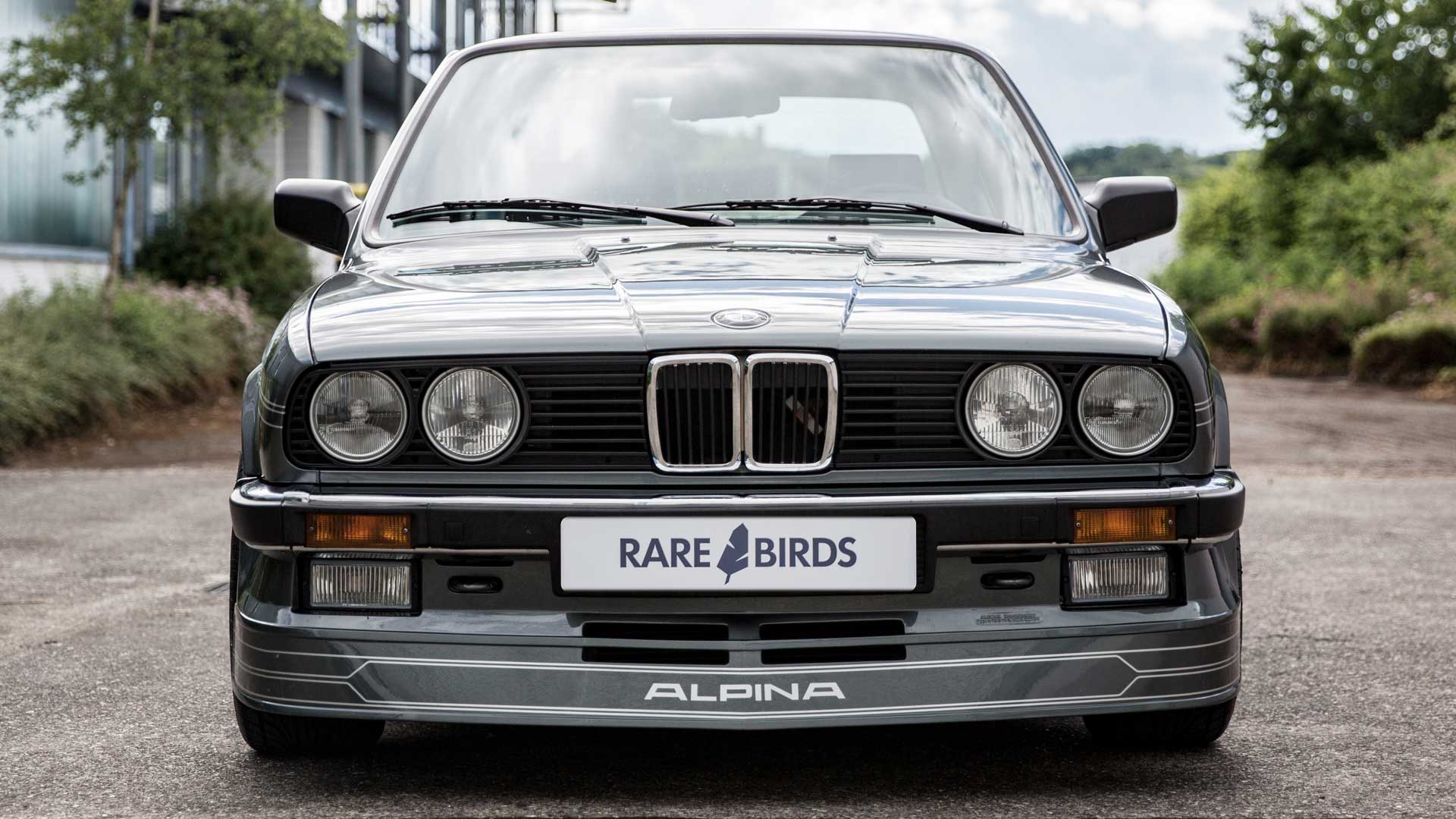